The Best Real-World Advice Parents Can Give Their Teens Many parents struggle with navigating the ‘adulting’ conversation with their children. In fact, a survey co-directed by Clark has found that a quarter of parents felt that they themselves were the main barrier to their children’s independence. Some say that they don’t know if their teen is mature enough, while others say that difficult conversations should be had only when their teen is ready to move out. However, it’s better for parents to realize that their children should build good habits early. Here’s advice that you can give teens to prepare them for the real world.

Your teen should know that the real world is filled with responsibilities. They need to know this involves doing their own chores, errands, taking care of themselves when they’re sick, and making their own decisions. Independence also means that they have to be prepared for the consequences of their actions. Teens should learn that it’s perfectly normal to not have things go the way you planned them sometimes, and it’s parents’ jobs to pull off their rose-tinted glasses and help them see the real world as it is. 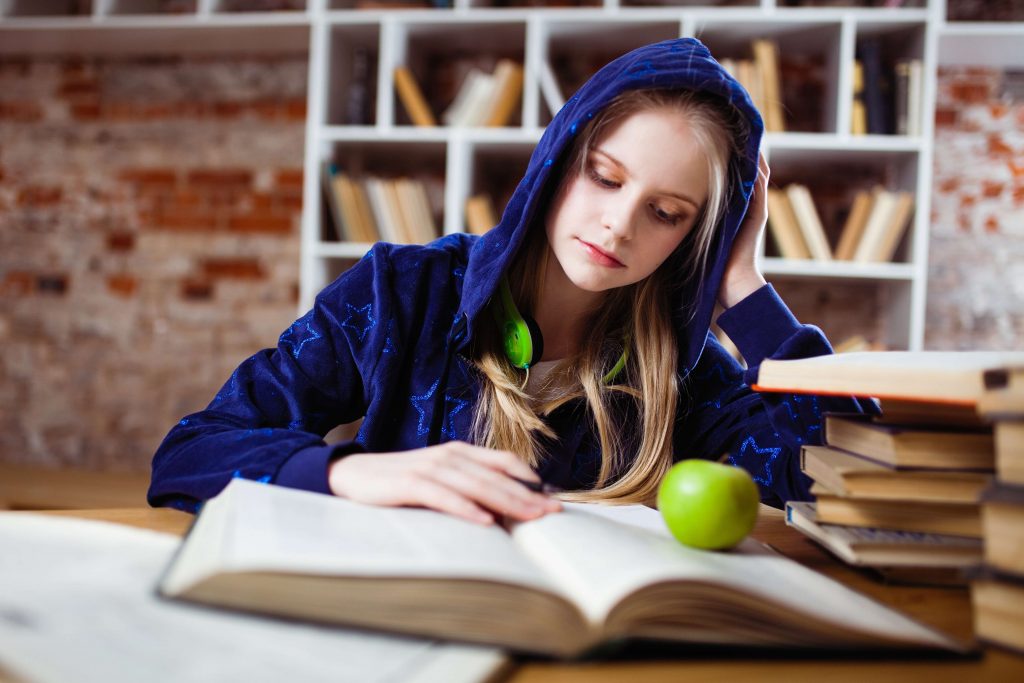 Learning and developing one’s skills doesn’t stop after graduation. LHH emphasizes that different career paths need different skills, and these can only be honed through constant practice. Introduce your children to hard skills such as computer skills, presentation, management, as well as soft skills like creativity, leadership, among others. Encourage teens to take summer courses or boot camps to learn something new, and see where that drive for new skills takes them.

OECD explains that a key source of motivation for teens to study hard is the thought of someday attaining their dream job. This can be largely influenced by their upbringing, as well as the depth and breadth of their knowledge about the world of work. Earning their own money will help teens realize its value and begin to appreciate the benefits of financial independence. Working their first jobs can also give them an idea of what they would like to do for a living in the future.

Goals can guide you 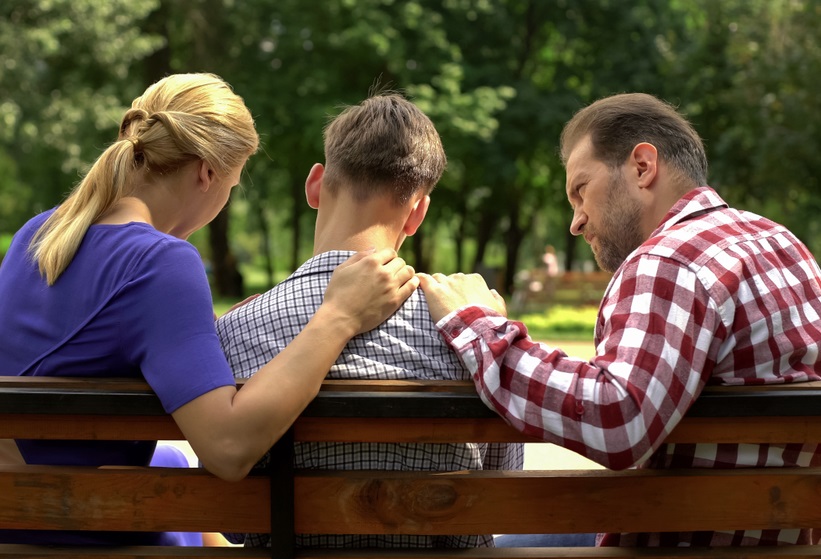 As your teen ages and matures, tell them that it’s perfectly normal to feel lost sometimes. One way to put some structure into their lives is through goal setting for success, whether it’s goals for grades, savings, gaining friends, spending time with family, or extracurricular activities. Having achievable goals and determining the steps towards achieving them can help teens manage their expectations and prepare for the future.

Differentiate between wants and needs

It’s crucial that your teens be able to balance their wants and needs as they get older. This might mean giving up short-term happiness for long-term goals. Make sure your children have a well-developed sense of discipline before they start out on their own. As difficult as staying on track is, they’ll thank you for your guidance once they start managing their own funds.

Every parent wants their children to enjoy their youth and build stable careers in the future. It’s our job to give them the necessary advice, encouragement, and support they need, and to make sure they’re safe and happy. With our Find My Kids tracker app, you can rest assured that your child is staying safe through all the night shifts of their first jobs, or when they’re hanging out with friends— without compromising their sense of independence. 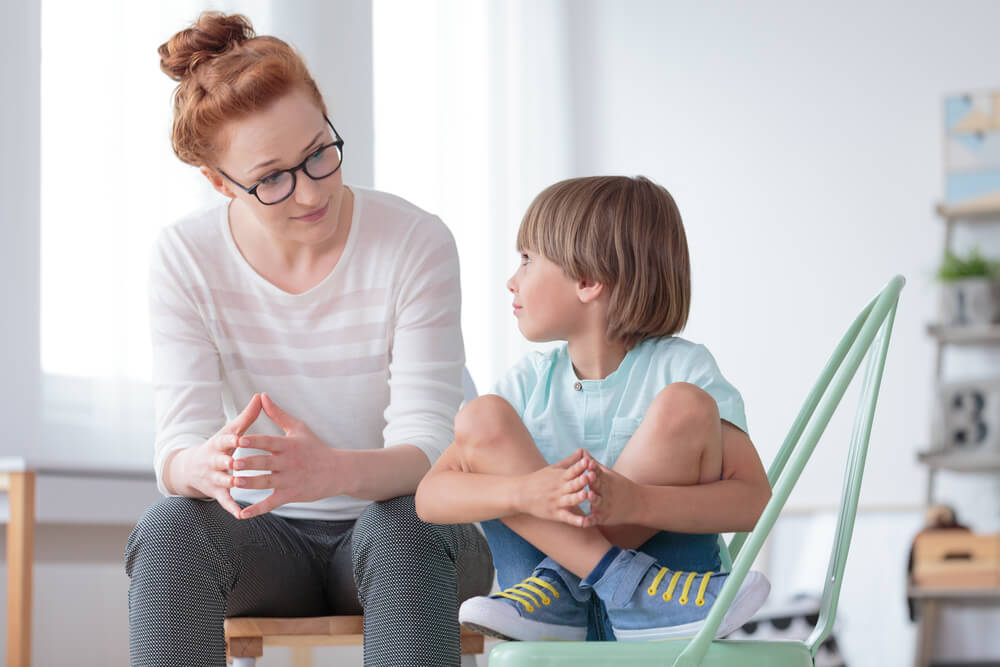 Parental Tips
How to talk to kids: communication tips for parents

Whether we realize it or not, children model how they think and behave on how… 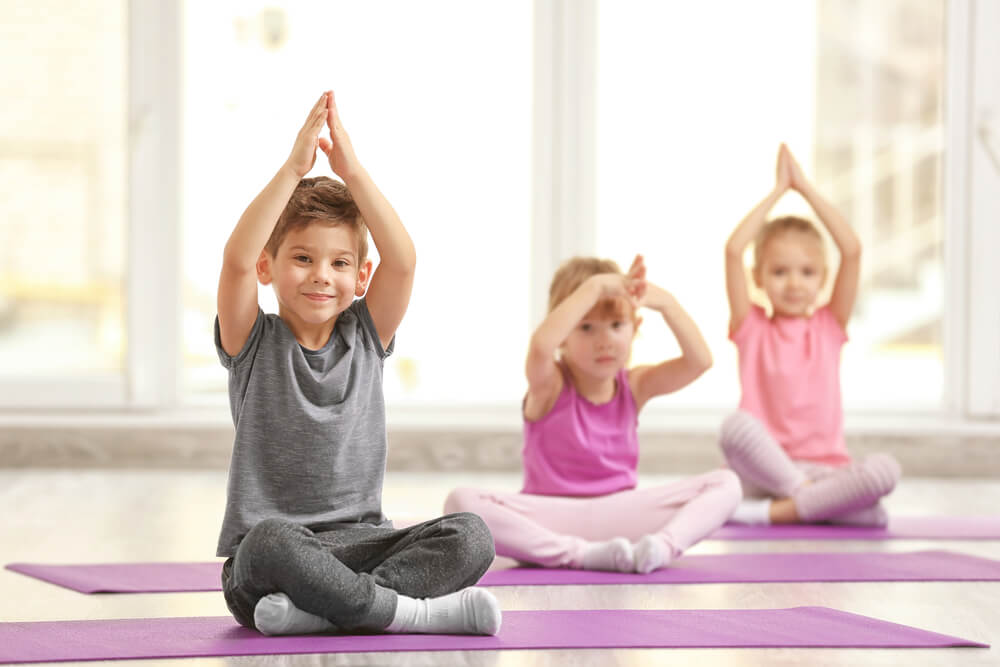 Stress can have far-reaching side effects on people, whether adults or children. Therefore, the National… Parental Tips
How to teach your little one to ice skate: simple rules

If you ask a child what is their favorite thing about winter, almost any kid…