How to come to an agreement about the installation of the parental control app into your child’s phone? | FindMyKids Blog

How to come to an agreement about installing a parental control app into your child’s phone? 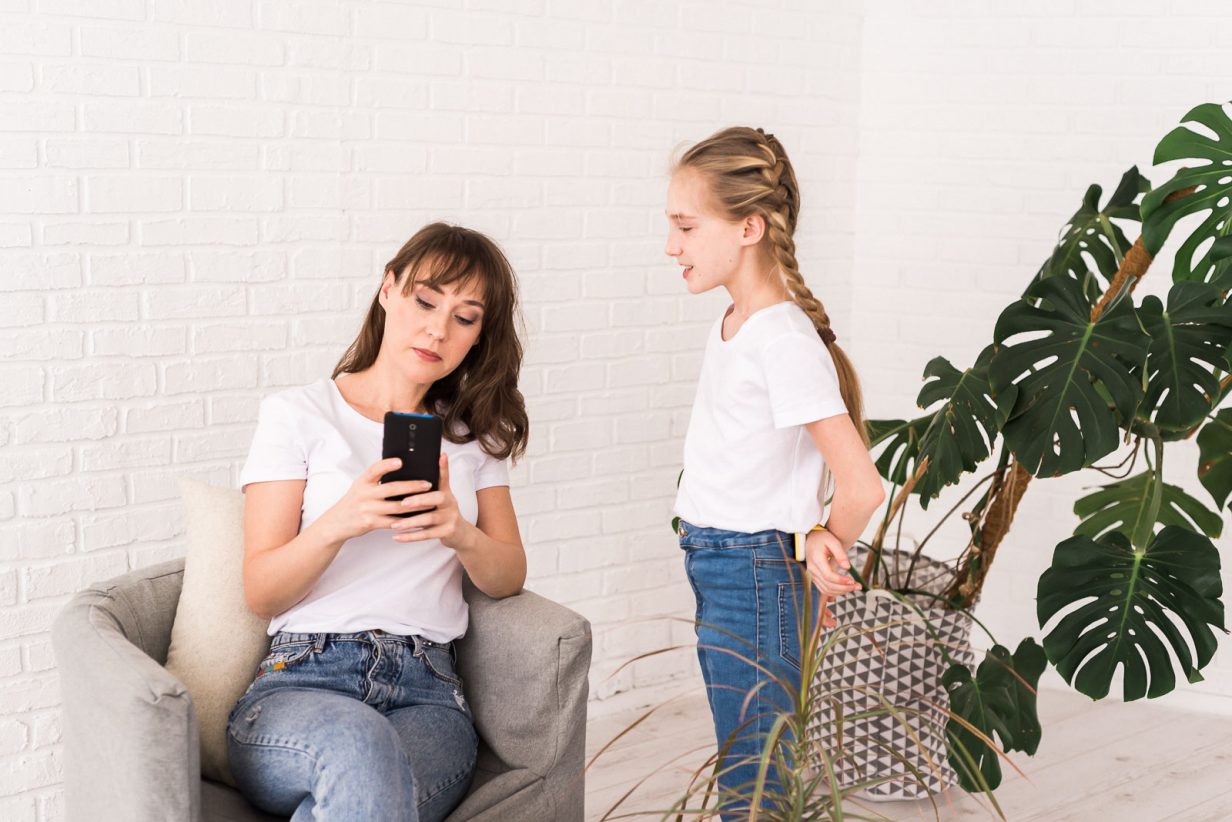 Messengers, social media, and online games have all become a part of our lives. Psychologists have been sending distress signals for a while now: the number of children with Internet addiction is increasing every year. This often occurs due to the child’s uncontrolled use of gadgets.

To solve this problem, parental control apps with a wide range of functions are being developed to help moms and dads. However, what can be done if the child does not agree with that? How to properly discuss the issue so as not to spoil family relationships and not to violate anyone’s personal boundaries? We come to a conclusion with regards to that, whilst seeking professional advice from psychologists.

Recommendations for parents on conducting a conversation with their children At this age, children usually have their first acquaintance with gadgets. Parents buy their children a tablet or give them smartphones to calm them down.

Because preschoolers are primarily attracted to bright, flashing moving images, they may visit sites with content not adapted to them, or watch videos that are detrimental to the child’s psyche. Often after that, children develop fears, aggressive behavior and neuroses.

To prevent this from happening, the parental control application must be installed on the device that is given to the child. This would allow restricting access to certain apps and games.

There is no need to inform the preschooler about the installation of the app. The main task of parents is to protect the child’s psyche from unwanted information and to limit their screen time. Elementary school children need a telephone, first of all, as a means of communication. However, they also need to know how to use additional features.

Therefore, it is important for parents to teach their son or daughter the basics of safe online behavior. Hence, one of the first steps is to buy a device that has a parental control app installed on it.

Children at this age do not yet resist the installations of such apps. For them, parental authority is unshakable. However, it is still worth talking to them about the app.

It can be addressed in the following way:

We are buying you a phone on which a special app will be installed. It will protect you from negative information and will allow you to plan your time efficiently.

Show the app functions to your child and explain the main features. Discuss the time during which the smartphone cannot be used, and come up with a schedule collectively with your child. For children of this age, it is highly important to assert themselves in a group of peers and to gain a certain recognition.

A profile on a social network is a place for the child’s self-expression, of establishing the desired image of themselves. Communication in online communities and online games helps a teenager to relax and find friends with mutual interests.

However, the virtual world can “absorb” the child a little too much. Therefore, it is important for parents to find the right words to convince their son or daughter to connect the service of parental control to their phone.

The older the child becomes, the more freedom they have, the more information they should be receiving about the Internet environment. It is necessary to explain to children why the Internet is needed, what information does it contain, what information can be posted, and what cannot be shared under no circumstances. For instance, this is the case of the address, phone number, photos of id cards, expensive gadgets, etc. In an essence, anything that can provoke the criminal actions of third parties,

Firstly, let your child know that you respect their interests and that you are ready to support them in any situation. Then move on to asking to install the app, whilst explaining its importance.

We recommend using the following phrases:

I know how much you enjoy chatting with your friends on social networks and playing online games. I respect your interests and independence. However, this should not distract you from your studies or interfere with time to rest. Therefore, let’s agree on an app that will be installed on your phone, it will limit the time of your usage of Facebook, Tik-Tok, and other applications and games. Now we will configure the necessary functions together and come up with a schedule.

If the child refuses to install the application on their phone, try to negotiate with them in exchange for something pleasant and meaningful to them. For example, going to a water park or buying a game that they have long dreamed of.

Let your child know in advance that you will have access to information about which applications they use most frequently. Adolescence is a time of striving for independence and separation from parents. Teenagers are sensitive to attempts of their personal space invasion by their parents, and this surely includes installing parental control applications on their phones.

The task of mums and dads is to explain that they are motivated exclusively by the safety of their child and not by control and a wish for constant monitoring. Moreover, give the child the opportunity to independently install the app, to get acquainted with its functions, and to choose which of them you will use.

It is important for parents to honestly tell their children that the restrictions are not aimed at restricting the child’s rights, but rather at ensuring safety. In no event should these apps be used to spy on children,

Here is what parents can say to their child:

You are already a grown-up and independent person. I trust you and I know that you can find a way out of a difficult situation by yourself. However, the Internet is filled with many dangers which even an adult cannot always recognize. These can include programs that contain viruses or internet scams. I don’t want you to face this, so I am asking you to install a special app on your phone. You, yourself can choose the functions that will be connected. If you want, I’ll help you to parameter it. We will decide how we will use this app together.

Be sure to ask your child what they think about that, whether they are familiar with such apps, and whether they know how they work.

If a teenager is very against installing the app, do not pressure them. Come back to this conversation later and try to provide some positive examples of how setting parental controls helped children to avoid getting into trouble.

Keep in mind that modern teens are very good with technology, and hence, they may figure out a way to uninstall the app. If this happens, do not scold your child. Talk to your son or daughter calmly, ask about the reason for such an act and try to find a compromise.

Often, the child’s unwillingness to install such an app on their smartphone is related to the fear of excessive control on the part of the parents. Blackmail and threats would only make the situation worse. For a start, you can offer your child an experiment – install the application for a week or a month. As a response gesture – install the same app on your phone. Go by the “I trust you, you trust me” principle. It is important to exchange opinions and impressions at the end of the experiment. And in no case should you scold your child for their search history on the Internet. Nevertheless, it is possible to have a conversation and to clarify what caused the interest in a particular topic, but not to pressure them and to demand an answer,

What to do with the obtained information? Be careful with the information that you obtain from the app. If preschool and school-age children are more interested in online games and quests, teenagers are more attracted by content devoted to the relationships between the sexes.

Therefore, do not be surprised if you see 18+ content on the list of visited websites. It is up to you to decide whether or not to prohibit a teenager from visiting these resources, but keep in mind that the child will be able to satisfy their interest in another way. For example, by watching a video on a classmate’s phone.

It is worth noting that a number of questions considered as uncomfortable for parents, such as “Where do children come from?” and “What is sex?”, are normal for children. If you notice that the interest in such topics has arisen, gently express your opinion on this matter during the conversation and listen to the opinion of your child. Sometimes it is enough to leave the “right” book on the table or to “forget” to close a tab on the computer,

Installing a parental control app on a child’s phone is a matter of trust and understanding. Remember to try not to invade your child’s personal space whilst trying to keep them safe. 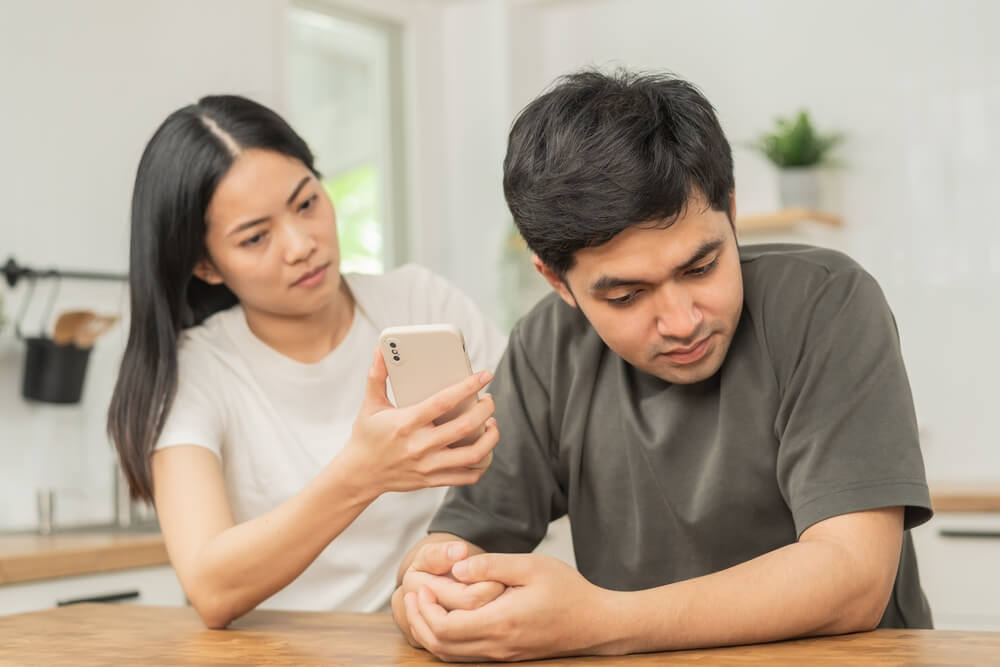 Interview with a psychologist
What Is Emotional Cheating and Why Does It Hurt So Much? 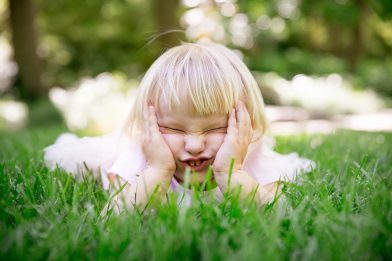 Interview with a psychologist
Why children are shy and how to help them overcome shyness?

Kids can be shy at first. Some of them quickly grow out of it, while… 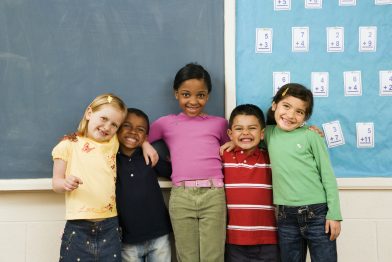 Interview with a psychologist
Talking To Children About Racism

What do you say about a topic like racism for kids, at a time when…