Why children are shy and how to help them overcome shyness? 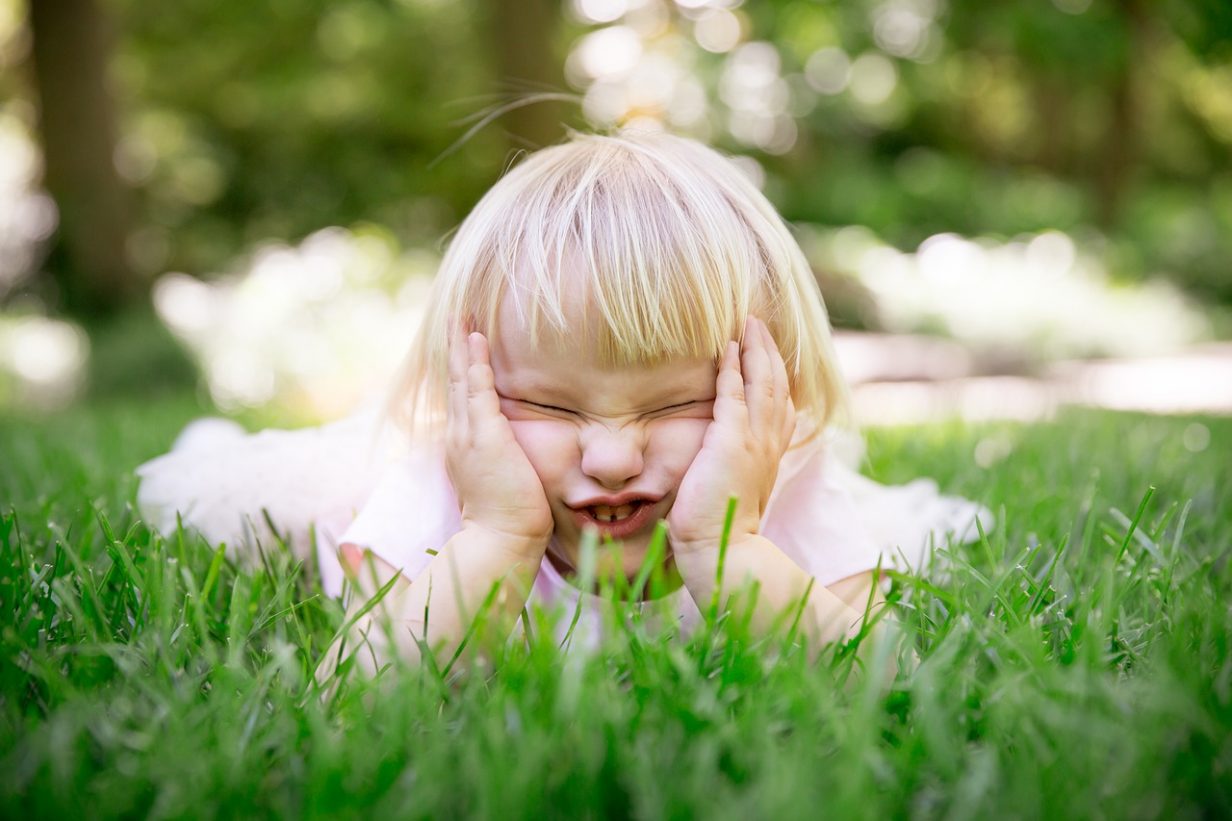 Kids can be shy at first. Some of them quickly grow out of it, while others may struggle to feel comfortable and safe around strangers or even people they are used to. In this article, we will talk about how to help a shy child cope with strange situations.

About shyness and shy children 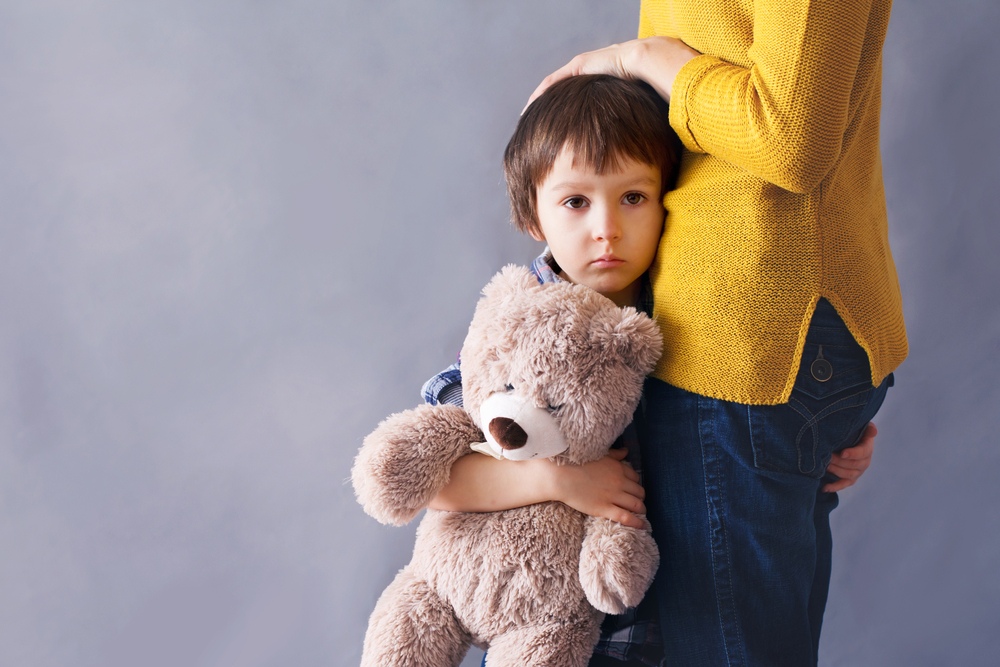 Children exhibit shy behavior. It is usual for them and should not be cause for alarm. Most of the time, parents may forget that children need to be gently coaxed to feel more comfortable.

The shift from shy to confident does not happen overnight. Shyness is much worse when the child is only a few years old.

A baby clings to you and cries or physically hides their face or shut their eyes, so they do not have to make eye contact.

They only feel safe with their parents and have trouble being comfortable around new faces.

But soon, the baby is older now and in preschool. If strangers talk to them, they may not say anything back. They will hide behind a parent, avoid initiating contact with peers, and even cry if they are pushed into trying to meet new people.

By the time they leave preschool, the shyness could be exhibited by actively avoiding answering questions in class, trying but failing to make friends, preferring to be ignored or going unnoticed.

Read also What do you do when your child has no friends? 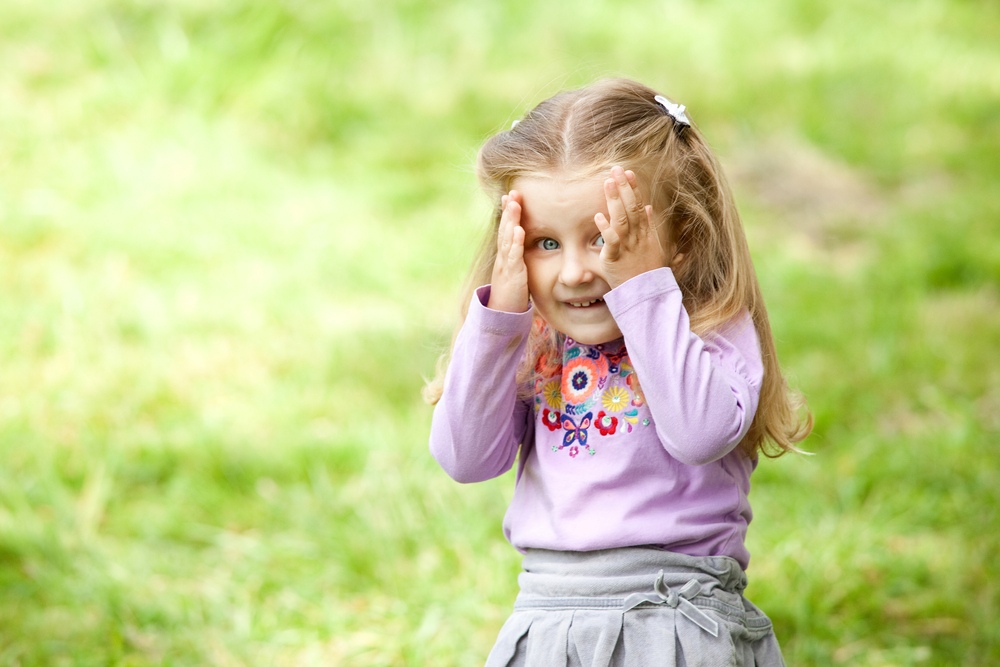 This subtype of shy children may not start a conversation or ask to play but will respond warmly if someone else approaches them first. Generally, they tend to be accepted by their peers, going so far as to have about the same number of friends as the sociable children.

Other children tend to see them as fun enough and smarter than average. They may hold back from starting anything but respond warmly if approached, indicating positive family relationships that allow for the development of just enough social skills to pull this off.

Help your child cope with the problem and make sure that they feel comfortable in someone else’s company. Always know where your kid is, quickly contact when needed and listen to how things are going around with the “Find My Kids” app. 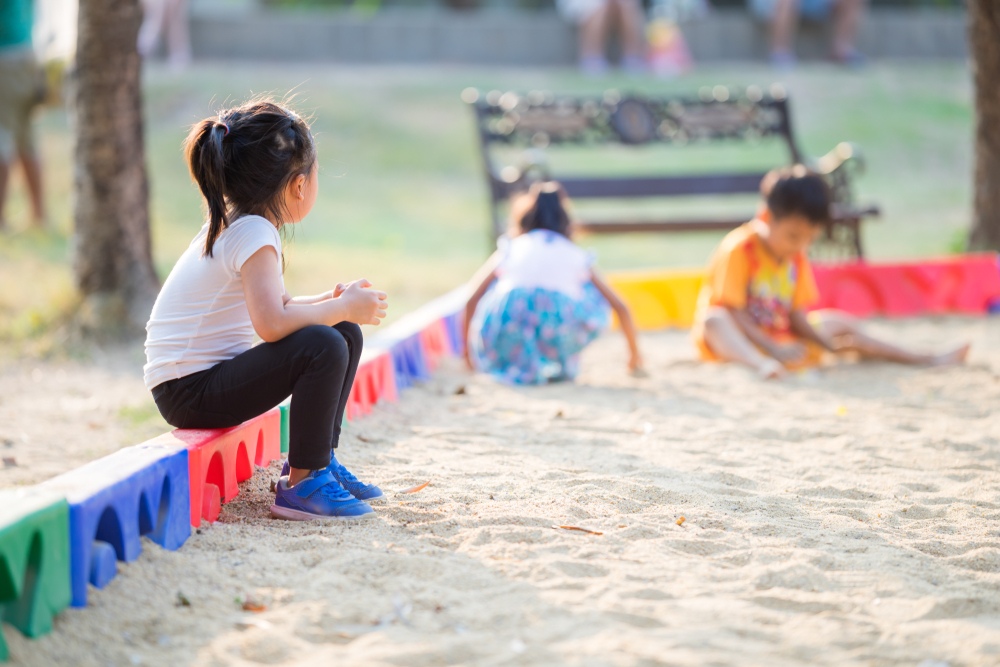 Immature shy kids have a much harder time than agreeable shy kids. This subtype of a shy kid will keep away from social situations, but not all the time. However, when they decide to approach other children, they may resort to methods that other kids get annoyed by or see as babyish.

Think of a kid who repeatedly asks their friends if they can play tag, even when they are already playing tag. The other kids will get annoyed and even react angrily.

Those who do not react because they feel annoyed might ignore the immature shy kid. The likelihood of being disliked by their peers is higher than with agreeable shy kids.

Their temperament oscillates from staying quiet or hidden to calling attention to themselves in unconventional ways. As such, they tend to have fewer friends on average.

It does seem strange that a child can be aggressive and shy at the same time. However, this subtype of children usually is characterized by those who keep to themselves. However, when they interact with others, they tend to do it in a hostile or angry way.

Compared to the more friendly kids, aggressive, shy kids tend to be rejected, excluded, or bullied because their behavior is seen as unpleasant. Often, they have few friends who can defend or protect them and rely on siblings for protection when they get backlash.

Find out more about bullying at schools: prevention and methods of combating. 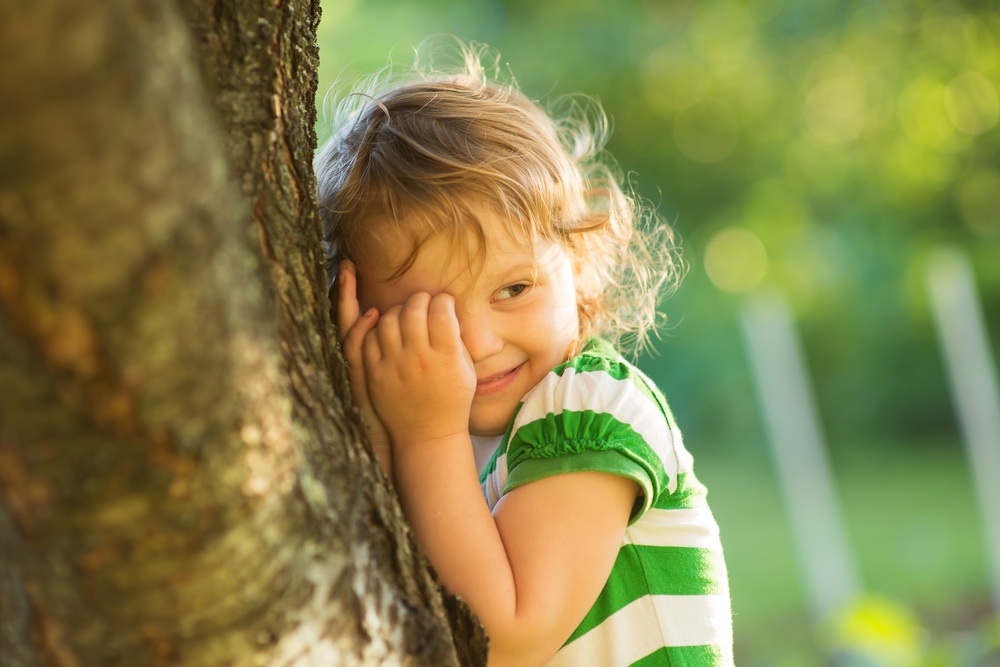 Not all children who prefer to keep to themselves are shy. Most shy kids tend to feel fear and anxiety. Some of the signs you can look for to know if you are facing a shy child include:

Sometimes, kids who have experienced neglect are at risk of developing shyness. The thing to keep in mind when talking about shyness is to correctly identify what may make it worse, exercises that help your child be more confident, and eliminating the things that may make it worse.

Shyness in itself can be managed as long as it is not exacerbated. However, it could become a problem in some situations. If it is causing you (the parent) or the child a lot of distress in daily life, you know something has to be done.

Other situations which indicate that shyness is a problem include:

Some shy kids go on to become anxious later in life. You can do things to try and help the child mature and try social situations in incremental ways to get used to others. However, you may need to talk to a professional like a psychologist or pediatrician in other cases.

What causes a child to be shy? 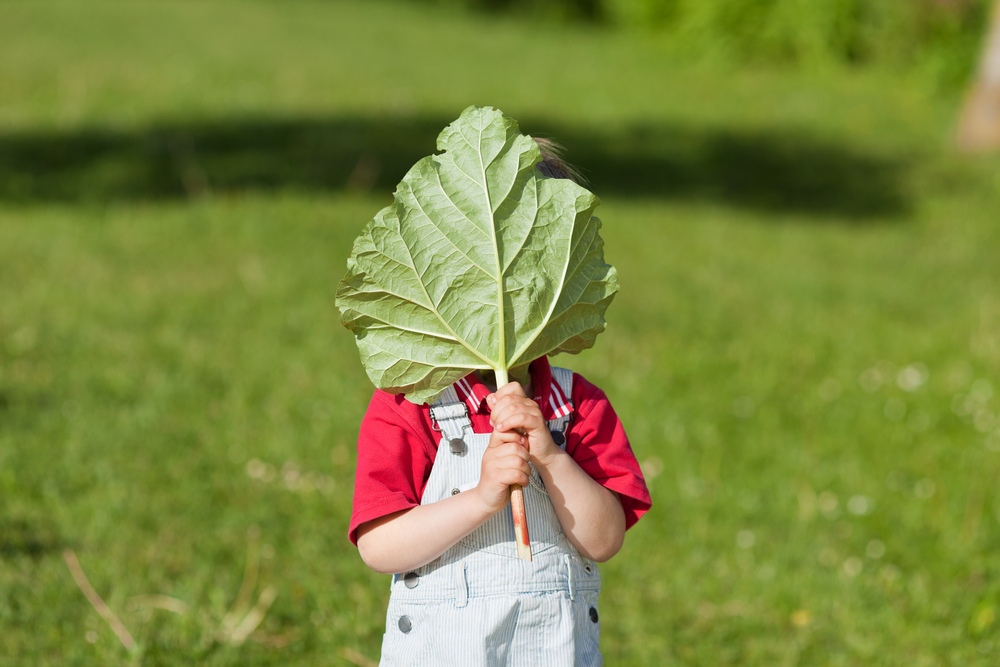 Right from birth, 15% of infants are born with a tendency toward shyness. There are apparent biological differences in the brains of shy people that they are born with. However, a propensity for shyness is not just biological and can be influenced by social experiences.

Most shy children develop shyness as a result of interactions with parents. Some parents can be overprotective or authoritarian, causing their children to fear everything and feel anxious when they do anything new.

It is an uncomfortable feeling, and as they grow up, they try to avoid feeling like that.

Stop overprotecting the child and adversely affect the development of their personality! At the same time, always know where your shy child is, what is happening around them, and make sure if everything is all right with them with the “Find My Kids” app.

Suppose parents adopt a warm and caring approach to rearing children. In that case, they will usually grow up comfortable around people, with well-developed social skills that allow them to interact without annoying others or struggling.

The network of schools, communities, culture, and neighborhoods all shape a child and contribute to their development. Children with shy parents could emulate the same behavior.

Adults must recognize shy behavior and help kids who have problems without exacerbating the problem.

How to help a shy child gain confidence 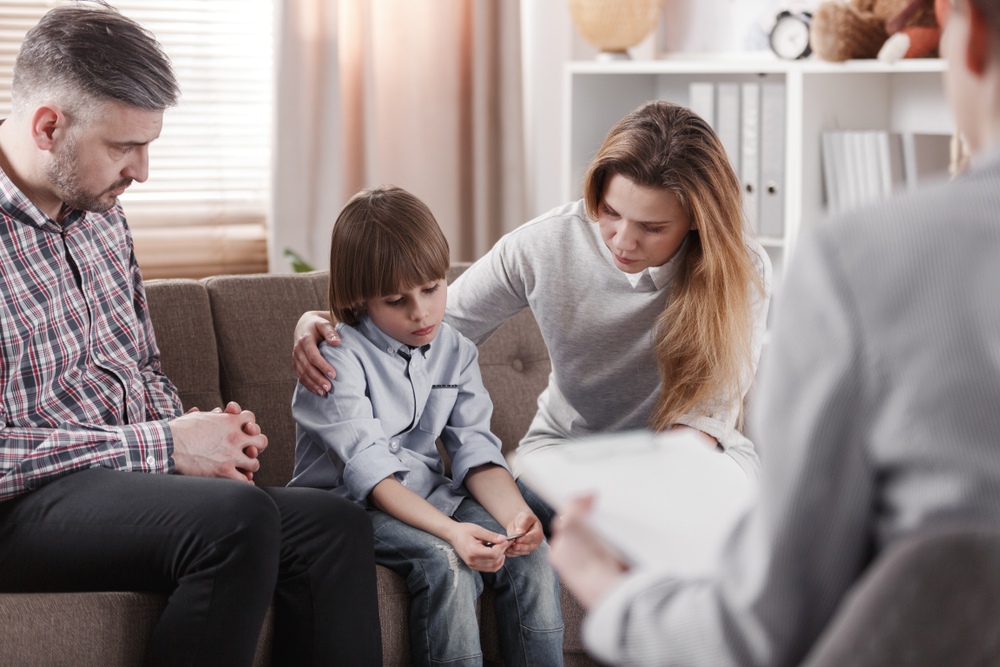 There are several ways to approach this. Let’s divide it into age groups or levels that they have to go through in life so that the approaches are age/level-appropriate.

School-Age Kids – how to not be shy at school? 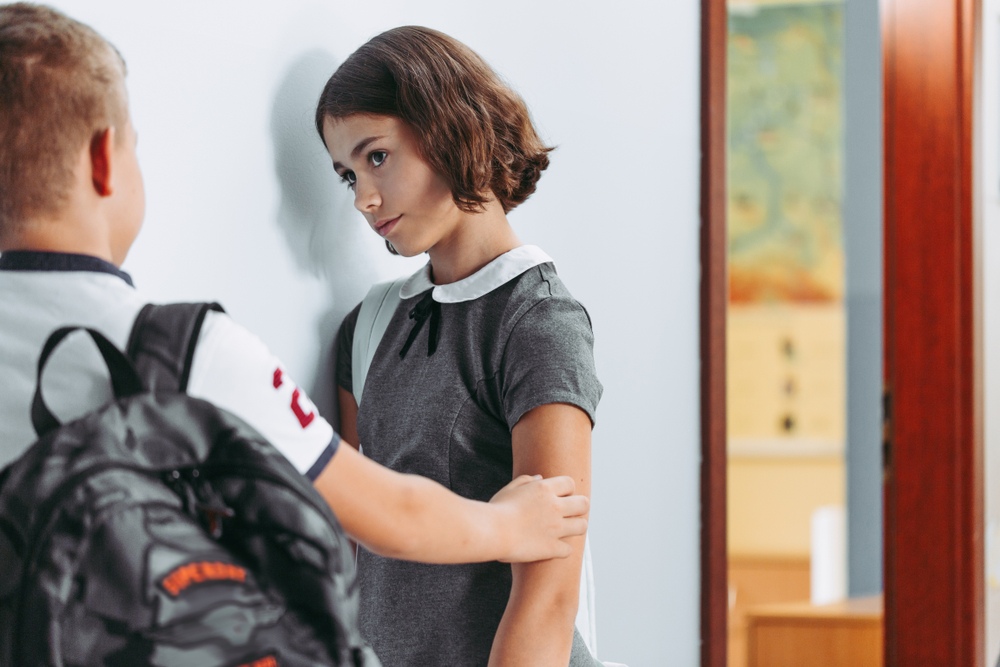 Many kids do not know how to react, and when they are young, they need our help as adults. Even the adults need help figuring out what to do with a shy kid. Sometimes, we may overreact or react inappropriately, leading to even more damage to a child’s development.

If you feel like there are parents out there who need to hear what we have just covered here, please offer the information that will help them know how to cultivate a culture of safe spaces that help our children adapt to interaction.

We hope you have gleaned some information that helps you understand the causes, the signs, and the reactions that come from being shy. It is an excellent first step to understand children around you and be the pillar that supports them to develop self-esteem and confidence. 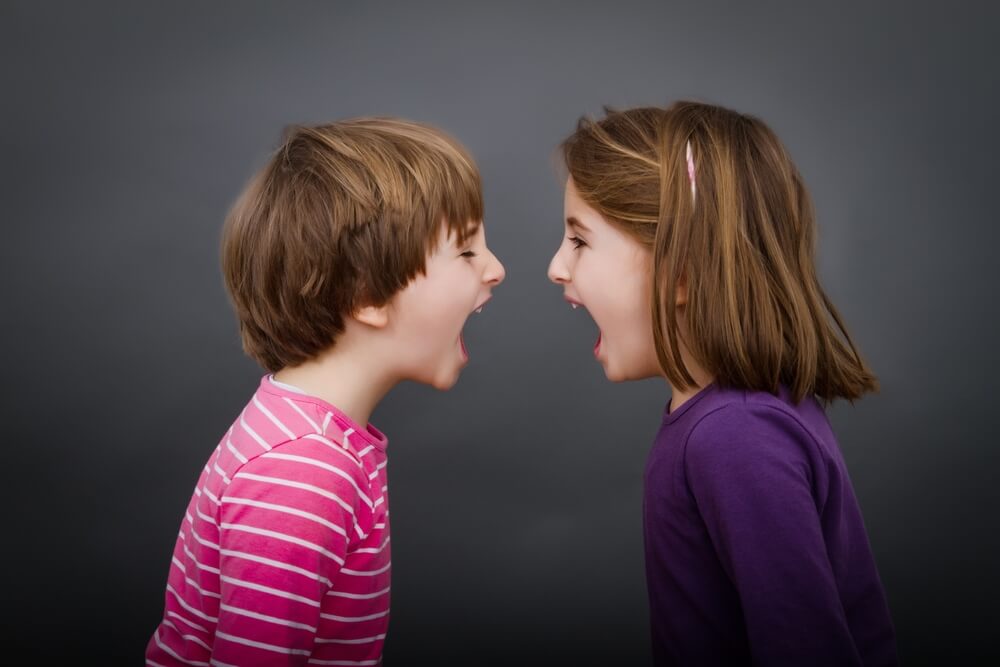 Interview with a psychologist
Conflicts between children: how to teach the child to defend themselves?

When getting into kindergarten or school, the child is at the beginning of their learning… 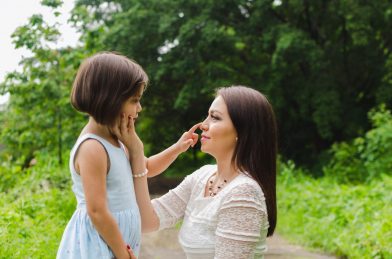 Without exception, all parents are interested in the success of the child’s education. Therefore, they… 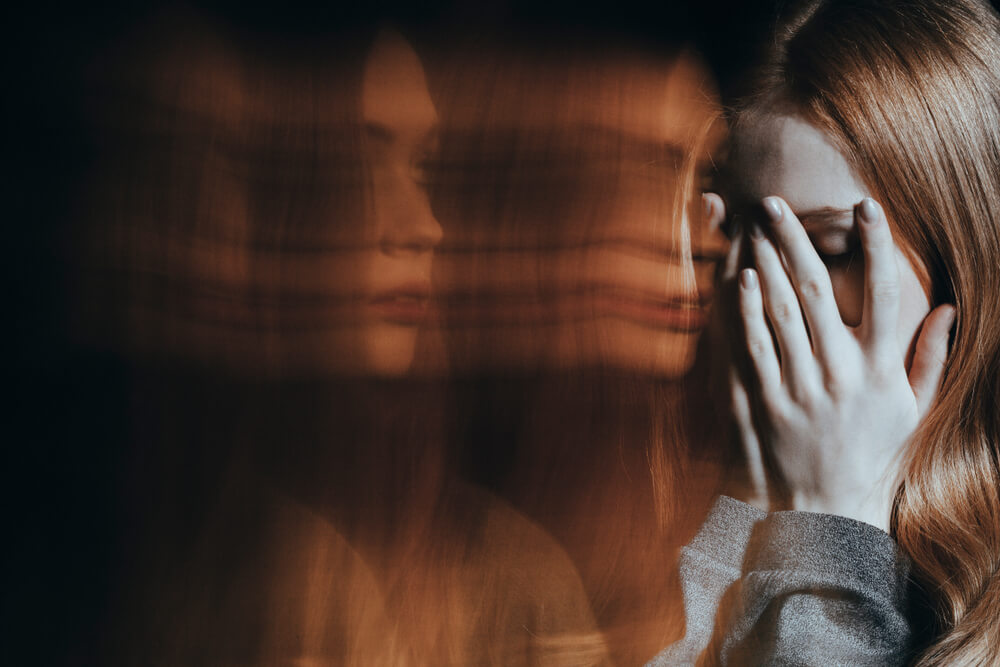 Interview with a psychologist
A Quarterly-Life Crisis in Women and Men: What Is It and How to Overcome It?

After 20 years in a person’s life, there are many important events. This is the…