Things no one tells you about parenting a teenager 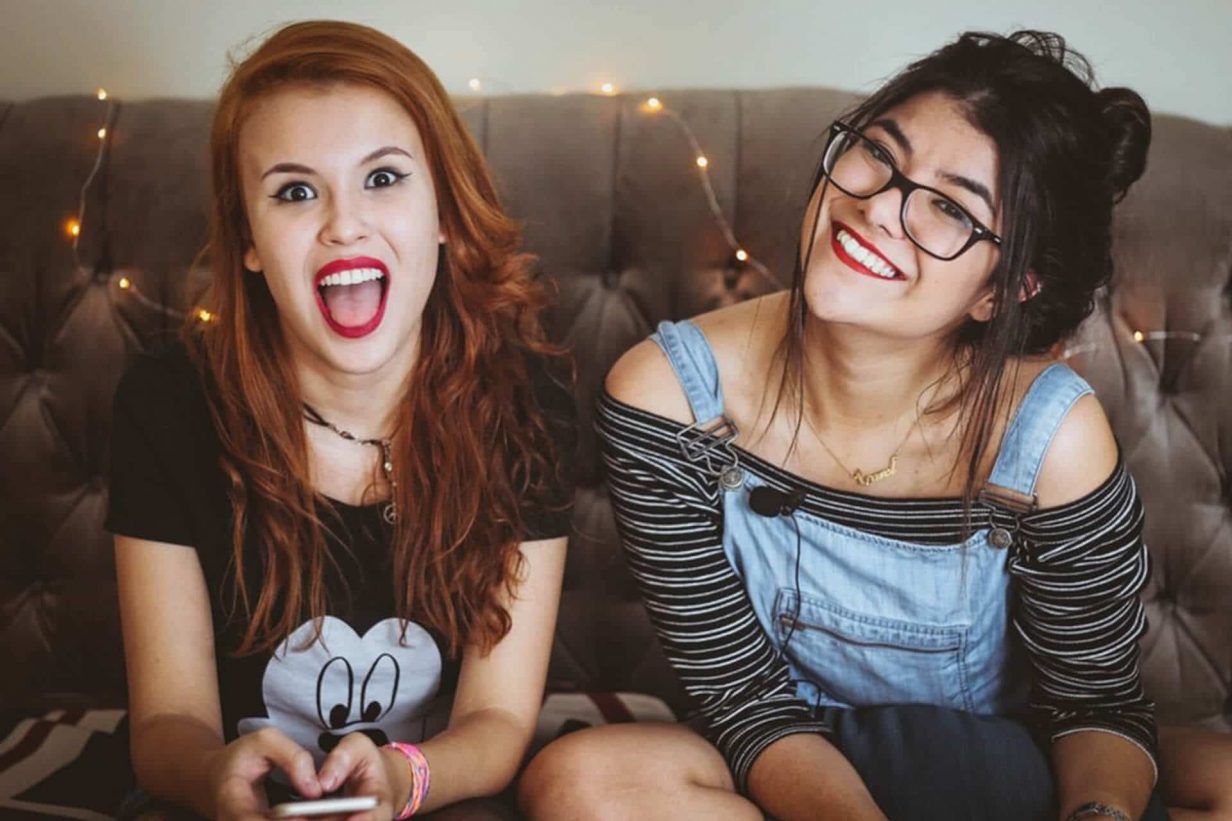 Teenagers are in a period of intense contrast. Sons and daughters strive for individuality, seeking freedom and self-expression. Yet, at the very same time, they’re grasping for peer acceptance and reasoning within the framework of society. Confidence is at an all-time high, with experience at an all-time low. Parenting a teenager between the flux of learning & feeling can be tricky. That’s why we’re taking you through a look at the things that no one tells you about parenting teen girls and boys.

How to deal with teenagers? Before we dive into the things that no one tells you, here’s some key insight. Keep these ten tips in mind, and you’ll have a far healthier (and easier) relationship with your teen overall:

Things no one tells you about parenting teen girls Things no one tells you about parenting teen boys Parenting a teenager is a challenge, but experiencing adolescence itself is equally, if not more, taxing. This makes the teenage years some of the most rewarding of them all. It’s amazing to see your little one flourish into the person that they’re meant to become. What lessons have you learned from either being a teen or a parenting one? Share your parenting tips in the comments below, and pass these insights on. Isn’t parenting great? There’s always so much to learn. 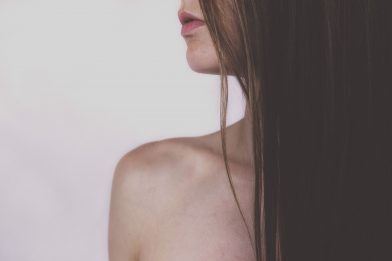 Parental Tips
Is it acceptable for your kids to see you naked?

Nudity is a natural state, and being naked in front of children is healthy within… 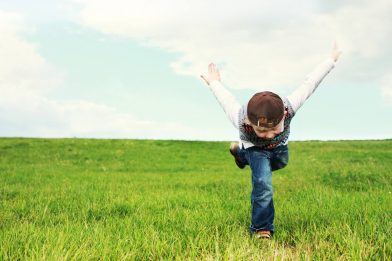 Parental Tips
The best sport for boys: making the right choice for an extracurricular activity

Many factors have an effect on the health of a child. It is important to… 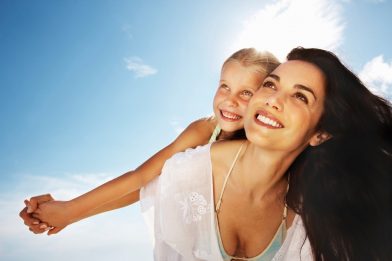 Parental Tips
Ways To Be an Awesome Parent: Good Parenting Skills and Tips

As your child develop from a baby and toddler to a schooler and teenager, many…