Wrong Location Showing on the Find My Kids App? Here’s Why:

Sometimes we receive complaints that our app determines the coordinates incorrectly. Parents often wonder why they cannot see their child “sitting next to them” on the map. Let’s try to find out the ways the app “Find My Kids” determines coordinates, and reasons why these coordinates may be inaccurate.

How does “Find My Kids” determine child’s location?

First of all, it’s important to understand that the app doesn’t determine the location by itself – it just presents the coordinates received from child’s device (smartphone, watch or GPS-tracker) on the map. Devices can determine their location by LBS, Wi-Fi and GPS and each of these ways of determination has its pros and cons. Let’s take a closer look at each of them. 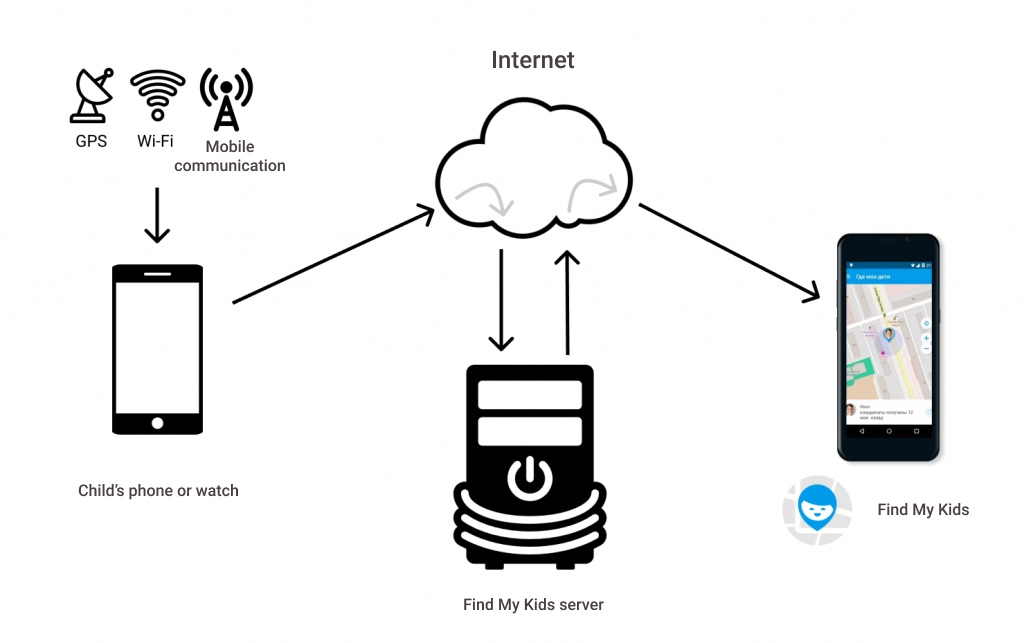 Scheme how the app “Find my kids” works

Why the coordinates determined by LBS are the least accurate?

The first step a device takes to determine its location is searching for the nearest cell towers. These towers are united into groups and each group has its own unique number. Belonging to a group gives the location. According to data received from cell towers the territory where the device may locate is determined.

Determination by Wi-Fi. Why so inaccurate?

Determination by Wi-Fi is more accurate than by LBS because there are many more Wi-Fi access points than cell towers. If a device is located in many Wi-Fi hotspots then the coordinates are pretty accurate.

However, this way of determination has a big disadvantage. The problem is the Wi-Fi access point’s location is registered when this point is created. Later on this point may “move” somewhere with its owner and send wrong coordinates.

Why are GPS coordinates the most accurate?

GPS is the system of global positioning, which consists of 31 satellites. Satellites are situated in space and send the coordinates from there. Initially GPS system was created for air and sea crafts’ navigation. With the development of navigation services GPS has become helping the other devices determine their location.

GPS works all over the world, 24/7. A device receives many signals from GPS satellites and when it receives more than 4 signals, it searches for their intersection point. This point is the coordinates of this device.

This way of determination gives the most accurate data about location but it also has its drawback. GPS system works best outdoors. The problems may occur when determining location indoors, in narrow streets or in transport.

After the coordinates are determined this or that way they are sent to “Find My Kids” server where they are processed. This process takes several seconds after which you can see your child’s location on the map. 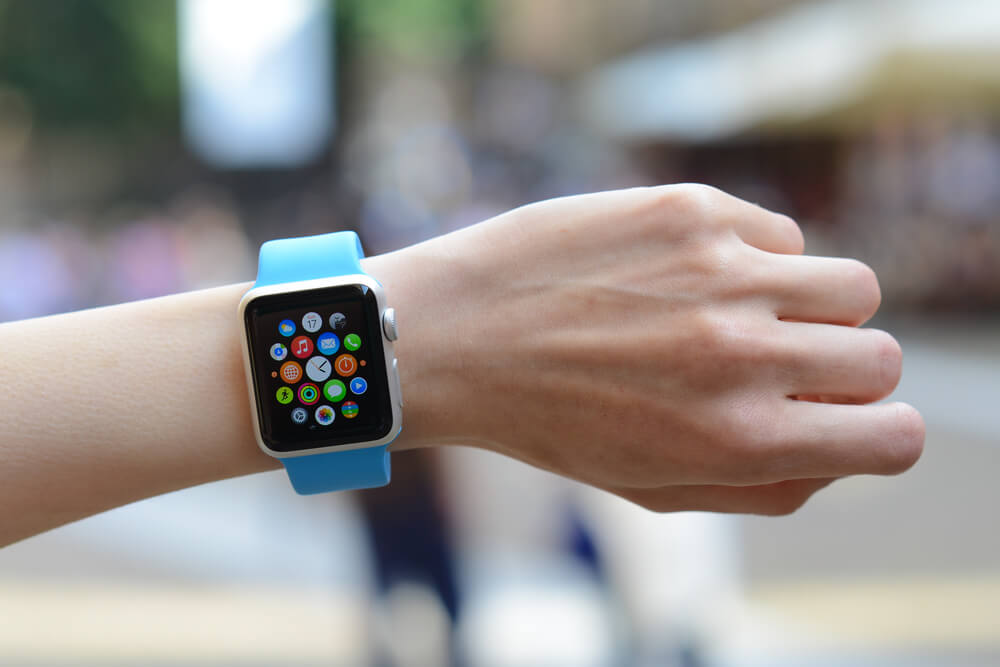 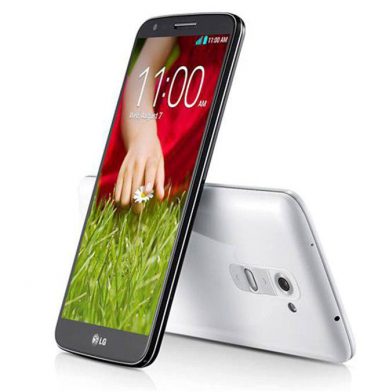 Android 5.0.2 If your kid’s smartphone is LG, then for proper functionality of Find My… 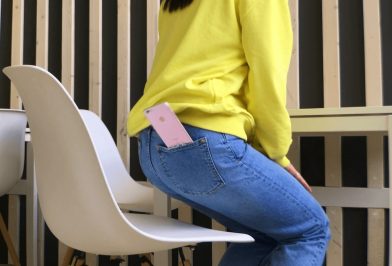 Instructions
Phone Missing? Here’s How to Find Any Lost Phone