Сhild's Safety All Over The World: How Did The Find My Kids App Appear? | FindMyKids Blog
Close

Child’s Safety All Over The World: How Did The Find My Kids App Appear? 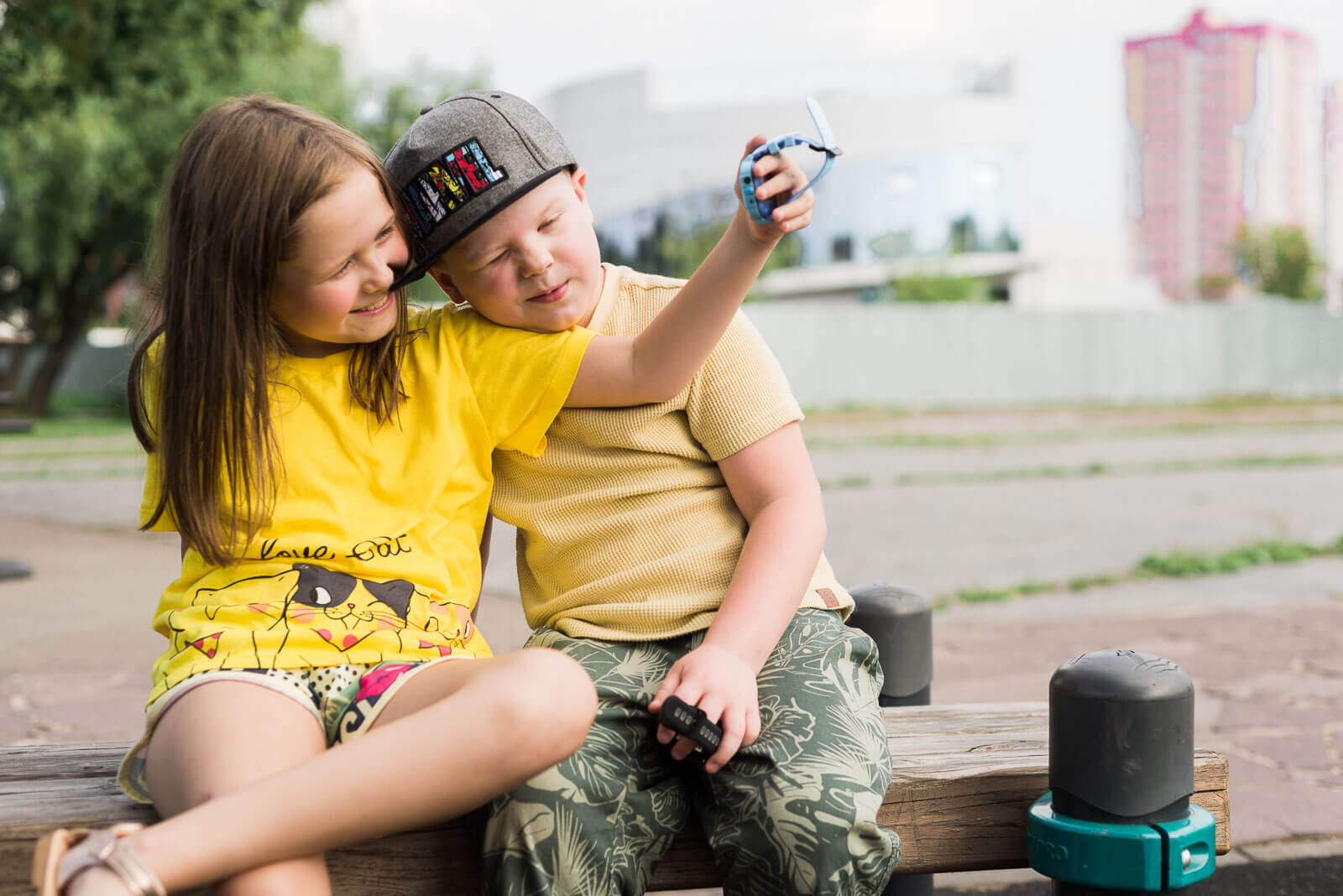 Used by more than 3 million parents in 170 countries, the Find My Kids app is one of the world’s most dynamic and successful security services.

If you’ve been wondering about the app’s backstory, how it works, and what makes it so popular, here’s the inside look that’ll answer all your questions.

The idea of creating a service appeared in 2016. The developers’ goal was to create an international application that would help parents worldwide keep their children safe, irrespective of which place or country they may be in. The application was localized into 30+ languages and launched in 50 local markets, including the European Union, US and Latin America.

The application’s first release later called Find My Kids, took place in the same year. Since 2017 FindMyKids is #1 in Parenting category in Google Play in 88 countries and in Top-5 in Education category in AppStore. 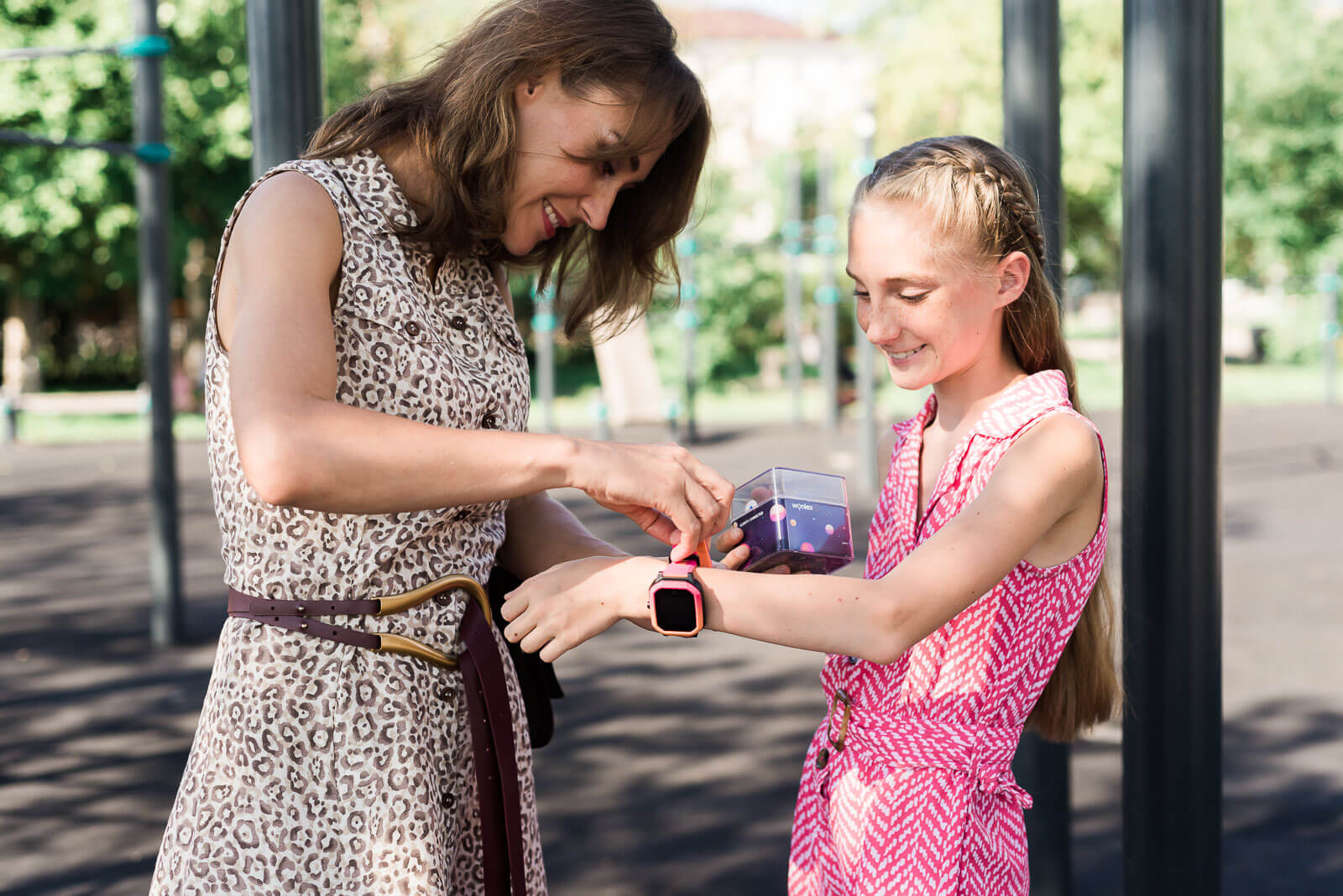 In 2018, the Find My Kids service, created for mobile phones, began supporting children’s GPS watches, which at that time were only gaining popularity in the US and Europe.

By the end of 2019, the app had been downloaded by more than 6 million people, and the number of active parents using the service regularly exceeded 650,000.

Despite widespread lockdowns due to COVID-19, the company continued its international expansion and maintained a two-fold growth in all key indicators in 2020. 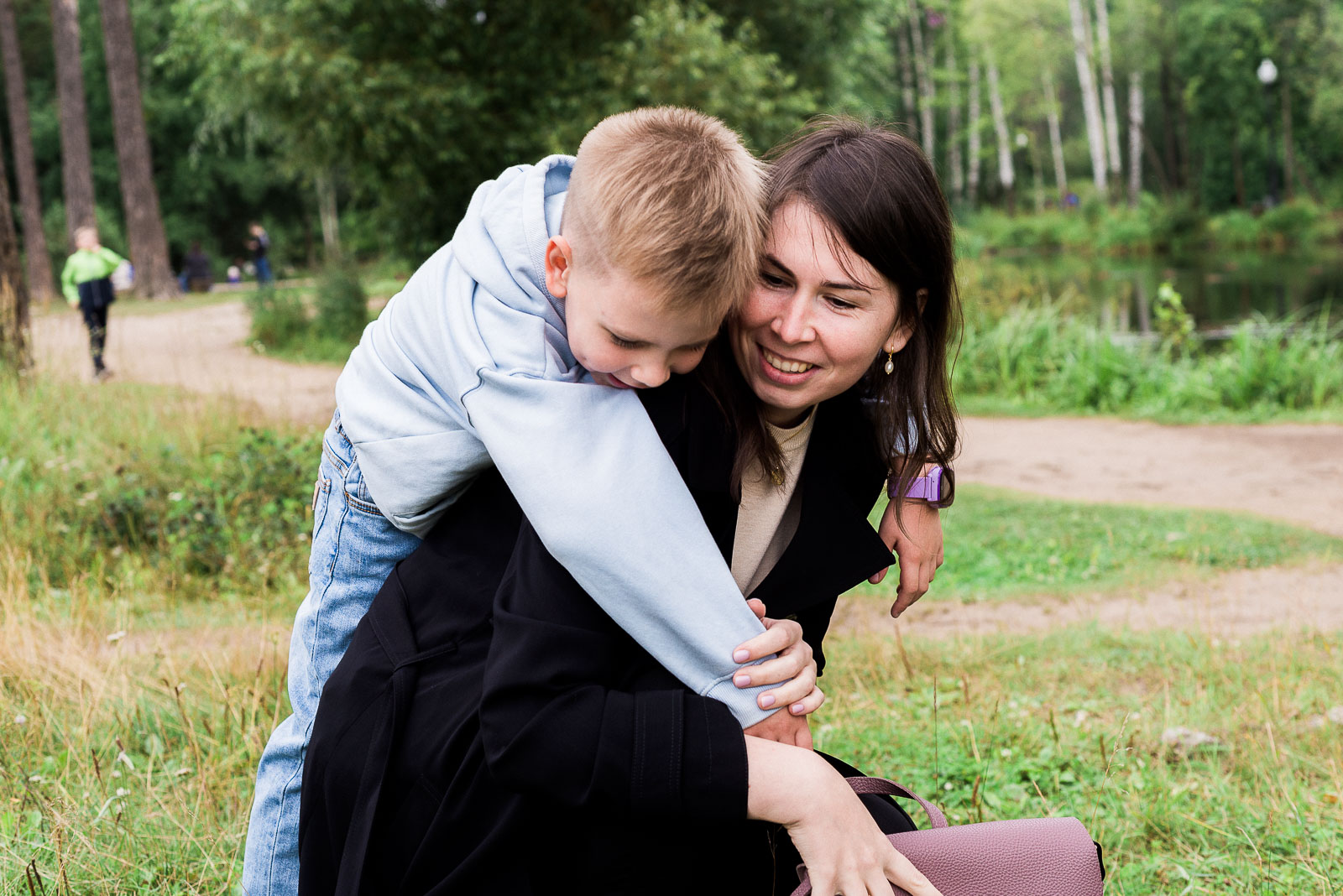 As of 2021 end, the app has over 40 million downloads and 3 million active users worldwide, ranking it TOP-1 on Google Play in the Maternity and Childhood category and TOP-5 on the App Store in the Education category.

Moreover, Findmykids founders plan to launch more products based on their own unique geo-tracking platform, including a platform for monitoring corporate employees; GPS tracker for pets and farm animals that does not require recharging.

The Find My Kids app is available for both Android and iOS devices. Downlod it right now to keep your child safe wherever they be.